Newcomer Pobelter will take his place on the roster. 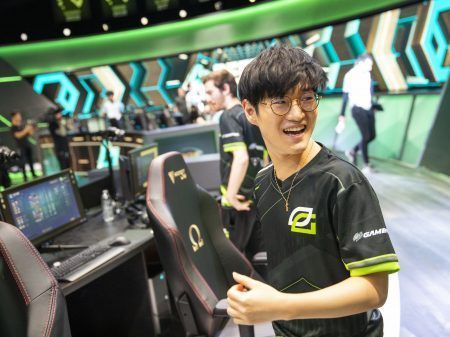 This follows CLG’s decision at the start of the LCS Spring Split to start Eugene “Pobelter” Park and move Crown to the bench.

Now, the organization has completely removed the Korean player from its line-up.

CLG’s current League of Legends roster is now as follows:

With Crown gone, the team will be facing Team Liquid (TL) in a best-of-one series in the LCS Spring Split 2020 Week 7.

Before moving over to the LCS, Crown was a mid-laner for League of Legends Champions Korea (LCK) team Gen.G.

He was awarded the Most Valuable Player (MVP) title in the LCK Spring Split 2017.