Mickey did his best to keep his team in this one. 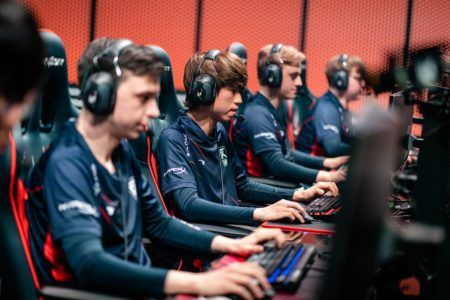 With just about a quarter of his HP left, Bwipo used his ultimate, Cannon Barrage, followed by his Flash spell to avoid receiving further damage, but it wasn’t enough to stop Mickey.

Fnatic’s Tim “Nemesis” Lipovšek’s Cassandra teleported in to try to save his teammate but was ineffective, as Mickey used a combination of Sweeping Blade and Steel Tempest to finish off Bwipo, and then miraculously escaped with just a sliver of life left.

Despite Mickey’s outstanding play, it wasn’t enough to carry his team to victory as Fnatic defeated Excel Esports with a 24-15 team kill score.