The LCS returns on June 12. 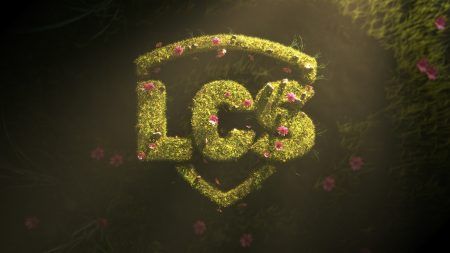 Riot Games is ushering back the League of Legends Championship Series (LCS) with the 2020 Summer Split. With the Split now prepared for an online, remote format, Riot has adjusted the weekly schedules for more action-packed game days and creative content for fans and viewers.

Monday Night League will now be moved to Friday as “a means to satisfy the needs of fans across multiple time zones.” Gabriella “LeTigress” Devia-Allen will be FNL’s main host while the show will be a testing ground for new segments and content.

As for now, Academy Rush will return to Fridays, with games being simultaneously played. Though this may have viewers splitting their time in watching different teams, Riot has assured that, once it’s safe to return to the LCS Studio, Academy games may move into the weekend for their own share of stage time.

Here is the new schedule of the LCS week:

Academy will begin its Summer Split on June 11 while LCS will commence with Friday Night League on June 12. For the regular season, games will begin in the listed times below:

Here are some key dates to remember if you’re looking to follow the LCS and Academy 2020 Summer Split:

Friday Night League will start the Summer Split with 100 Thieves facing Evil Geniuses and a fated LCS Finals rematch between FlyQuest and Cloud9.

READ MORE: FaZe Clan and NRG are interested in joining the LCK in 2021