New Dark Star legendary skins are out of this world 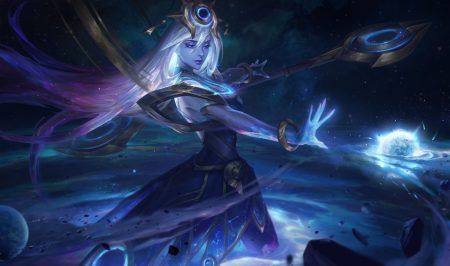 Riot has revealed eight new skins for League of Legends on the Public Beta Environment (PBE).

The Lady of Luminosity, Lux has been transformed into a celestial being with two new skins: Cosmic and Dark Cosmic.

Cosmic Lux and Dark Cosmic Lux are a part of the Dark Star skin line, which show the consequences of the Demacian mage choosing between two paths: bringing annihilation or maintaining peace and order.

Both skins come with new voice lines that seem to echo throughout space and time.

New Dark Star skins have also been revealed for Malphite, Xerath, and Mordekaiser.

The three champions have been transformed in deep shades of purple, illuminating their paths as they traverse the Summoner’s Rift. 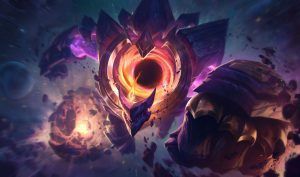 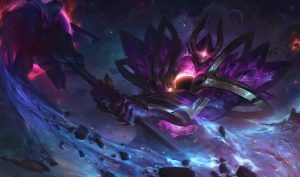 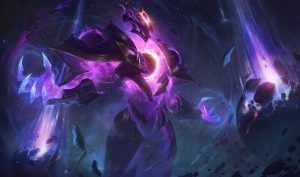 Veering away from the astronomical skins are RPG skins for Talon, Taric, and Twitch.

The skin line might be a reference to popular role-playing tabletop game Dungeons and Dragons.

All eight skins are available for viewing and testing on the League of Legends 10.6 PBE cycle.