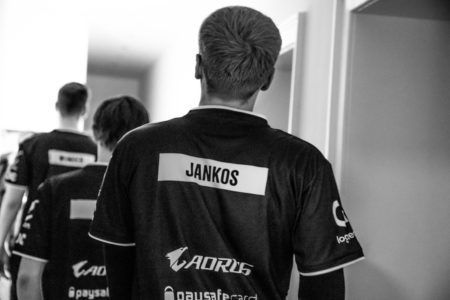 The game ended with a victory for G2 Esports, which puts them on a 7-1 standing by the end of the fourth week of the Summer Split.