Google will launch more than 120 games for Stadia in 2020

More than 10 of the games will be exclusive to the platform. 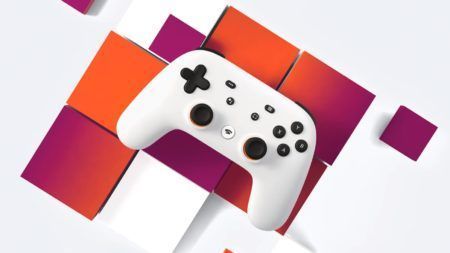 After a rough launch last November, Google has now announced its plans for its Stadia platform for 2020.

“Looking at our upcoming lineup, we are tracking more than 120 games coming to Stadia in 2020, and are targeting more than ten games in the first half of this year alone that will be only available on Stadia when they launch,” Google said in a blog post.

This is huge news for Stadia owners, as the platform currently only has 26 games.

Aside from the new games, Google also announced some exciting new features that will soon be coming to Stadia. These include:

By the end of this month, Google will also announce the upcoming games for the Stadia Pro in February.