Auto Chess aims to be the most accessible autobattler game in the market. 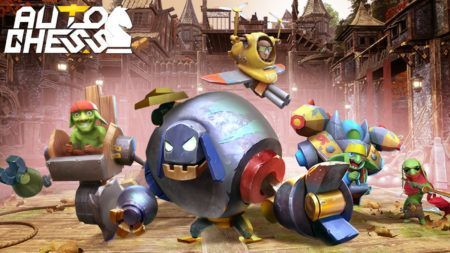 The news was made public during a fan meetup event called “Mobapa Off Party” held in Tokyo on September 29, with Dragonest CEO, Loring Lee, saying that Drodo “want the game to be released in 2020 on consoles.”

Lee also added that the following features are being developed and examined as game updates for Auto Chess:

Auto Chess was the first game to popularize the auto battler genre, but games like Dota 2 Underlords and Teamfight Tactics have since gained a larger following on PC, with Team Fight Tactics reaching more than 33 million players every month.

Auto Chess entering the console market looks to be the right step forward for Drodo Studio, as it should let them reach more regions and gain a larger fanbase with a new demographic that the other two autobattler games have yet to set their sights on.