Fortnite Chapter 2 Season 3 will be delayed until June

It’s gonna be a long wait until we get a new season. 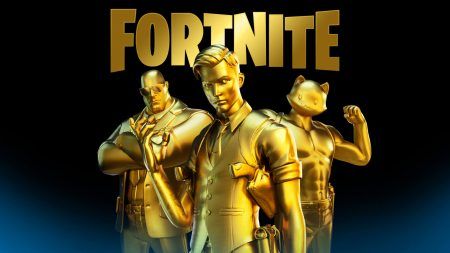 Epic Games has announced that Season 3 of Fortnite: Battle Royale Chapter 2 will be delayed until June 4.

While Epic has not disclosed why the season has been delayed, the developer reassured fans that they will still be releasing constant content updates for the remainder of the current season.

“We have multiple game updates on the way that will deliver fresh gameplay, new Challenges, bonus XP, and a couple more surprises up our sleeve!” said Epic in a statement.

The v12.40 update has already been announced to be released tomorrow, April 16, although the content in the upcoming update has not yet been revealed.

This isn’t the first time a new season for Fortnite Chapter 2 has been delayed, Season 2 was originally scheduled to arrive in December last year but was delayed until February.

When Fortnite Chapter 2 Season 2 was finally released on February 20, it brought with it two rival factions of secret agents that turned the Fortnite island into their own battleground.