Competition is now brewing on the new map. 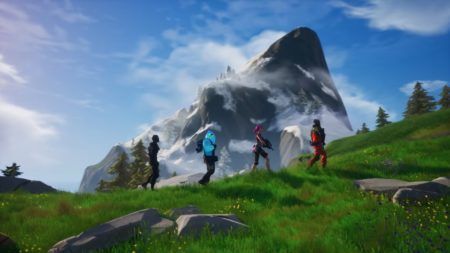 Chapter 2: Season 1 of Fortnite Champions will begin on November 1 and will go on for four weekends. As usual, the season will be a three-round Squad competitive set-up. The finals will take place on December 6-8, with a prize pool of US$5M that will be divided throughout the season and the competition’s regions.

The last Champions season actually had a bigger prize pool of US$10M.

Other than the main series, Epic will also integrate weekly Cash Cup tournaments and platform-specific events so more players can join in on the competition.

For those who are still second-guessing their Fortnite skills, Epic will also host a Champions Series Warmup tournament next weekend, but sadly enough, no prize money will be given.

READ MORE: Fortnite Chapter 2: Absolutely everything you need to know