There will be even more FIFA 20 and PES 2020 matches to look forward to this year. 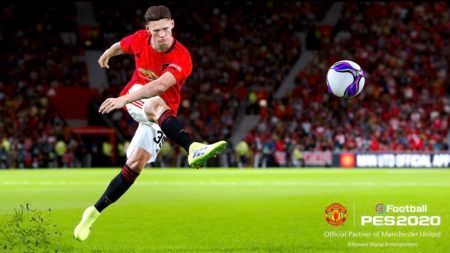 Like many other parts of the world that have shut down to fend off the rapid rise of COVID-19 infections, the world of football has been reeling from the impacts of suspensions and cancellations of its live sporting events.

This doesn’t mean the games have to stop, though. Football leagues, clubs, and players are turning to online video games like FIFA 20 and Pro Evolution Soccer 2020 (PES 2020) in these dire times.

World-renowned players like Liverpool FC’s Trent Alexander-Arnold and Manchester United’s Marcus Rashford are among the many real-life athletes leading the charge in making virtual football a worthwhile alternative.

Likewise, initiatives are being taken from club level, with AC Milan, Paris Saint-Germain FC, and Leyton Orient FC, among others organizing their respective online tournaments.

Football leagues and tournaments are also putting together virtual competitions to keep fans — as well as the players themselves — occupied and entertained while everyone is required to stay cooped up inside their houses.

Missing your football fix? Here’s a checklist of ongoing and upcoming online tournaments you can still catch:

As more real-life sporting events transition into the esports scene, fans can likely expect to see more virtual tournaments in the near future as home quarantine initiatives continue to be upheld.