Valve is looking for a host city for The International 2021

Call your mayor, your home city could be hosting next year’s TI. 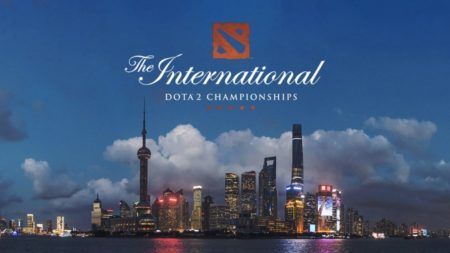 Valve has released an open call for cities looking to host The International 2021, the 11th iteration of Dota 2’s world championship tournament.

The news comes after the official Dota 2 YouTube channel uploaded a video trailer for TI without any context a week ago, which has now been revealed to be a highlight reel for the tournament attached to Valve’s open call for a new host city.

The first-ever TI was held at the Gamescom trade fair in Cologne, Germany as a promotional event for Dota 2’s beta release back in 2011. Since then, the game’s premier tournament has been held in Seattle, U.S.A from 2012-2017, Vancouver, Canada for 2018, then in Shanghai, China last year.

This year’s TI will see a return to Europe, as it will be held in the Ericsson Globe in Stockholm, Sweden in August.

TI has boasted the biggest prize pools in all of esports since its inception, with each iteration of the tournament surpassing the prize pool of its predecessor thus far. TI9 had a total prize pool of over US$34 million, with the grand prize of over US$15 million going to two-time champions OG.

Cities that are interested in hosting TI11 will have to submit a proposal to Valve by March 31.