Newbee has been banned indefinitely from Chinese Dota 2 events

The team was found to have been involved in match fixing. 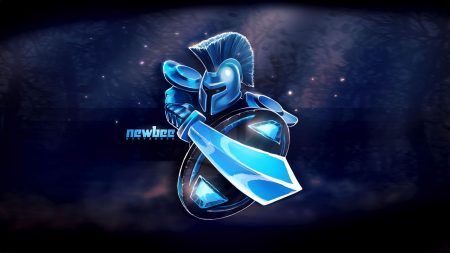 The Chinese Dota 2 Professional Association (CDA) have announced that they have imposed an indefinite ban on Chinese esports organization, Newbee, from participating in the CDA-DPL Professional League as well as all IMBATV and MarsTV events for match fixing.

The decision was made public on the official Weibo accounts of the CDA, as well as Chinese tournament organizer ImbaTV.

The CDA has also submitted its report of the incident to Dota 2 developer, Valve Corporation, and the game’s Chinese publisher, Perfect World.

In addition, the CDA found that Newbee has also lost control of its development team, Newbee.Young, whose members have not signed a formal contract with the organization while competing in a number of online events using multiple accounts without real-name authentication.

As a result of the main Newbee roster’s involvement in the match fixing scandal and the organization’s loss of control of its development team, the CDA announced that they have removed Newbee as a member organization.

“Due to the poor management the Newbee esports club, they have committed a serious deviation from the CDA alliance values and no longer meet the admission criteria of CDA alliance members,” said the CDA.

“ImbaTV resolutely cracks down on all actions that violate the spirit of esports as well as maintain a fair and just competitive environment. Our original intention in holding our leagues is to help Chinese Dota 2 teams and players to practice and strengthen the Chinese Dota 2 scene, not provide a hotbed for unfair competition! We hope that all participating clubs can take this as a warning, strengthen their management of their players and teams, and resolutely resist unfair competitions and fixing matches!” said ImbaTV.

The incident is a huge blow to the Chinese Dota 2 scene, as Newbee is the champion of The International 2014 (TI4), a finalist at TI7, and is considered one of the region’s top organizations.

Two of the organization’s players that received lifetime bans have also made their mark at TI, with Faith being a TI2 champion and Moogy being a TI7 finalist.

Valve has yet to make a decision on whether or not they will also impose sanctions on Newbee and its players.