The perfect weapon for controller players. Call of Duty Warzone is known for its diverse armory, taking weapons from both Modern Warfare and Black Ops: Cold War.

When it comes to long range engagements, two weapons immediately pop up as fan favorites: the Kar98k and the Swiss K31.

While the two guns have been butting heads for the title of best long range rifle in Call of Duty Warzone, YouTuber TrueGameData discovered a secret feature on the Kar98k that could finally put an end to the debate. 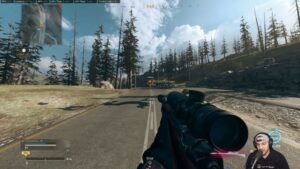 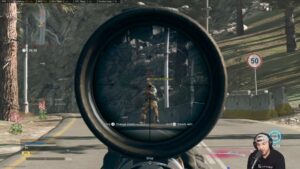 Upon examining the two guns during a Plunder match, TrueGameData found that the Kar98k marksman rifle has a stronger rotational aim assist, where the crosshair tends to “stick” to an enemy when a player is strafing.

The Kar98k’s hip fire aim assist works up until 35m, while its aim-down sights (ADS) aim assist is active until 200m.

As for the Swiss, the sniper rifle lacked the hip fire aim assist, and had a minimal sticking motion when using ADS.

TrueGameData also mentioned that the aim assist feature is exclusively for controller users, and only activates when a player is strafing or moving.

Why does the marksman rifle have better aiming?

TrueGameData hypothesized that the reason for this aiming boost is the categories that these guns are placed in.

He noticed that other marksman rifles like the SP-R 208 still maintained a strong assist when aiming with either hipfire or ADS, while other snipers such as the HDR had similar tracking to the Swiss K31.

Is the Swiss K31 still worth it in Call of Duty Warzone? 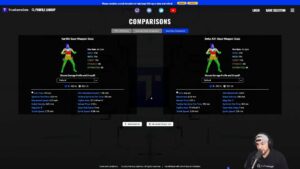 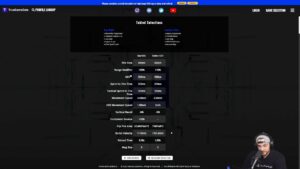 Though things are looking grim for the Swiss K31 as a controller weapon in Call of Duty Warzone, the sniper still has a few benefits for keyboard and mouse players.

Based on TrueGameData’s stats chart for both guns, the Swiss deals more damage to the torso and neck and provides better movement speed when equipped.

The Swiss K31 also sports a faster reload time with its 5-round magazine compared to the Kar98k’s single bullet refill.

You can check out the full explanation down below:

READ MORE: The best sniper loadout in Warzone, according to Symfuhny