EA’s Online Tournaments will continue as planned, but will no longer award qualification to the Premier. 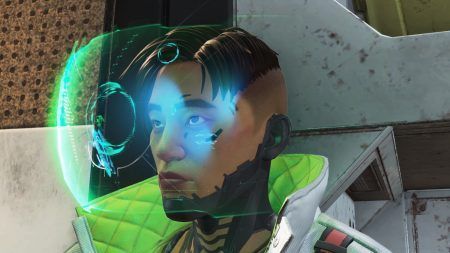 Despite the Apex Legends GLL Paris Premier Event being canceled, EA will continue with online qualifiers for the event.

According to a tweet from @PlayApex, Online Tournament#2 will continue as planned with players from eight regions around the world competing on March 21-23. However, the tournament will no longer award travel accommodations or qualification for the GLL Paris Premier Event.

The next Premier Event, PGL Bucharest, is still scheduled to take place on May 30-31, however, it will only happen if conditions have improved by then.