Can Elevate help the squad rise to glory? 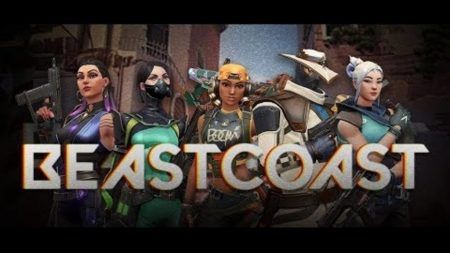 The squad is rounded out by newcomers Tanner “TiGG” Spanu and Brandon Michael “bdog” Sanders.

“We’ve been working on this project behind the scenes for a while and beastcoast has been extremely helpful in the process and I am ready to show people what we can accomplish as a team,” Vegas said in a statement.

“This has been a massive team effort, and the culmination of a ton of different support systems working in lockstep. Together we have created a dark horse roster that will help Beastcoast level up as we start to crest over the tier 2 > tier 1 horizon,” Beastcoast VP of Partnerships Nick Valencia added.

Beastcoast’s Valorant roster will be looking to make waves in a stacked North American scene against the likes of star-studded squads Sentinels and Team SoloMid.