The decade that felt like a lifetime – by Ho Kun Xian

There were times when I seriously had to ask myself, “What am I doing?” 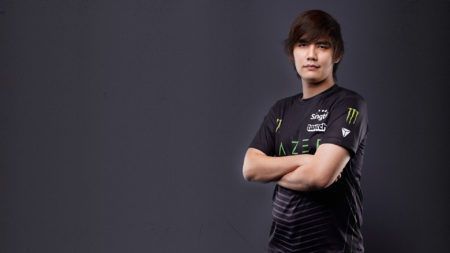 Ten years ago, Street Fighter tournaments were only watched by those in attendance, with small crowds of diehard fans huddled on the floor. Some tournaments were played in half-empty rooms, with almost no-one watching.

And I suspect this year is going to be even tougher. The changes Capcom has made to the CPT means that there are fewer tournaments in total. That means players have more time to train new tactics and tech between tournaments.

You used to have CPT tournaments almost every week or every other week, so you basically never see new stuff because no-one has time to train. I’ll definitely be using the extra time to come up with some new strategies myself, so I know other pros will be doing the same.

But this year I really won’t be surprised if we see a lot of unheard of players coming out of nowhere and winning tournaments and getting enough points to qualify.

I think we’re going to see a lot of different people playing in the Capcom Cup at the end of the year, and I’m really looking forward to that.

Personally, I really hope the top eight this year is a bunch of guys from different countries. It will be a lot more interesting than seeing all the same old names.