Daigo: Team Beast has been picked up by streaming platform Mildom 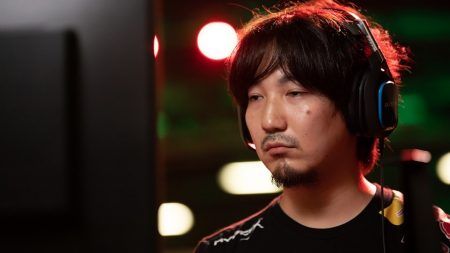 A month after Cygames disbanded its entire Cygames Beast esports team, Street Fighter legend Daigo Umehara revealed that the team is back together.

This time around, Team Beast is operating under a new sponsorship contract with Japanese video game streaming platform Mildom, an affiliate of DouYu Japan Co. Ltd.

The one player who decided to leave the Beast squad was Bruce “GamerBee” Hsiang. GamerBee explained that he wanted to focus on helping his fighting game community grow in Taiwan.

READ MORE: Capcom has canceled the entire first half of the 2020 CPT season