Teppen, the latest mobile game from Capcom, will feature all of your favorite Capcom characters.

It features characters from Street Fighter, Resident Evil, Monster Hunter, Mega Man X, Darkstalkers, and Devil May Cry franchises, with more to be added on in the future.

All the different Capcom characters are controlled in real-time, and all the special attacks include visually appealing effects that will make your eyes pop.

The mobile game is a partnership between Capcom and GunHo Online Entertainment and was announced at this year’s Anime Expo.

Teppen has there game modes, with “Solo Play” focused on the story campaigns of different heroes, while “Ranked Matches” is Teppen’s competitive mode with updated monthly rankings. Lastly, the “Grand Prix” mode is their version of limited-time elimination battles.

Teppen is free-to-play and is available today, on the App Store and on Android via the Google Play 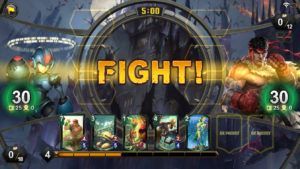 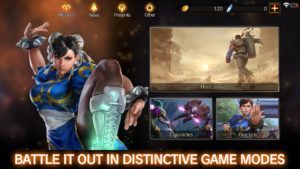 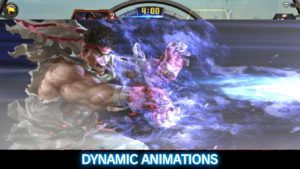 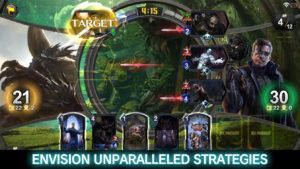 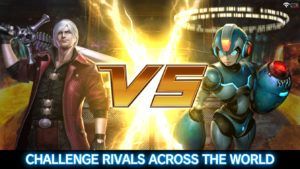 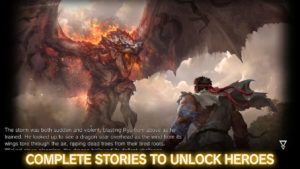