Who ya gonna call? Rocket League is kicking off its annual Halloween-themed limited time event tonight, and it’s bringing the Ghostbusters along for the ride. In this year’s Haunted Hallows, the vibrant car-soccer hybrid game will be flaunting Ghostbusters gear that you can unlock through a variety of Event Challenges.

Up for grabs throughout the two-week event are the following cosmetic items: 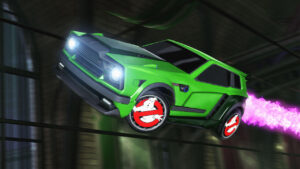 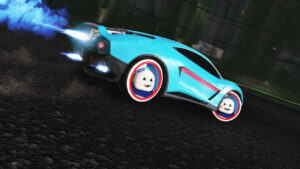 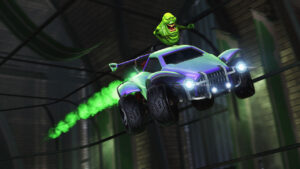 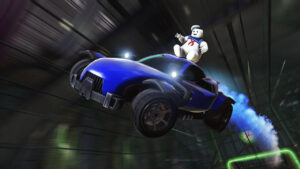 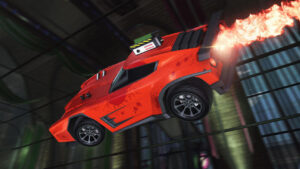 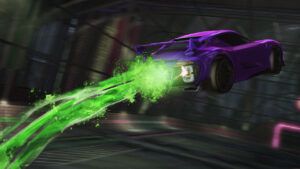 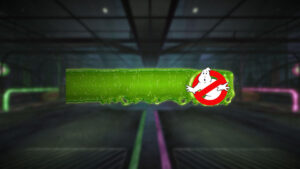 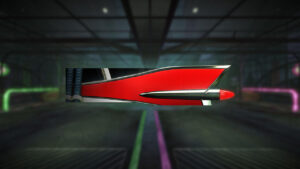 You can also earn Golden Pumpkins through the Event Challenges. These contain random items from the Turbo, Nitro, and Vindicator series.

Rocket League will also update its Item Shop with more Ghostbusters and Haunted Hallows-themed gear throughout the month. Stay tuned because the iconic Ecto-1 is returning to the Item Shop after a brief appearance in last year’s Radical Summer event.

Rocket League’s Haunted Hallows event kicks off at the stroke of midnight on October 21 (GMT+8) and will run until November 3, 9 a.m. GMT+8.