The feature will let players learn from their in-game mistakes, while also helping to identify cheaters. 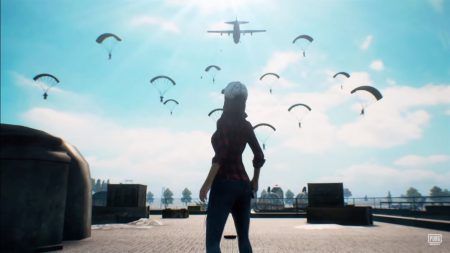 Tencent Games is adding Death Replay to PUBG Mobile with the launch of version 0.17.0.

Death Replay is a long-awaited feature among PUBG Mobile’s growing fanbase, as players of the game’s PC version have enjoyed this feature for quite some time already.

The replay will show players their last few moments right before they got taken out by an opponent. It’s a helpful tool for tweaking in-game strategies and identifying missteps to avoid in future games.

Tencent is also highlighting the addition of Death Replay as part of “Project: Ban Pan,” the PUBG Mobile development team’s proactive strategy to eliminate cheaters from the game.

By allowing players to instantly see how they were killed in the game, Death Replays will help players identify and report hacking strategies, such as the one demonstrated in the video below:

Death Replay is not the only exciting new feature expected from the version 0.17.0 update.

In addition to new weapons and tactical map markers, players can look forward to “Extreme Cold Mode” — a new gameplay mode that revolves around surviving in an extreme sub-zero environment, including searching for and building shelter and hunting animals for food.