This will be the second time that PMSC will take place in the Middle East. 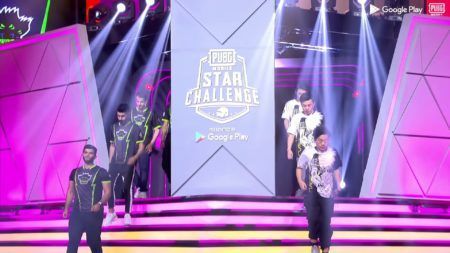 The PUBG Mobile Star Challenge (PMSC) World Cup 2019 will happen at the Riyadh Front in Saudi Arabia from December 12-14.

This will be the third PMSC event since PUBG Mobile’s release. The PMSC World Cup 2019 will be part of a two-month Riyadh Season, holding a solid prize pool of US$266,000.

As for its 32 competitors, 16 teams will come from the Middle East and North Africa region, with another 16 coming from other regions of the world. There has been no say on how these teams will qualify for the PMSC World Cup, but it will likely be through direct invitation.

This isn’ the first time that PMSC has gone to the Middle East for its finals. PMSC 2018 was the first international tournament of the mobile FPS, taking place in Dubai, United Arab Emirates.