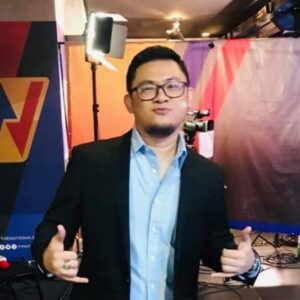 ONE Esports STAFF
Ron 'Hot-E' Muyot has been in the esports industry since 2013, as a caster, analyst, and host. He believes himself to be the epitome of awesomeness, and is also one of the best Tekken players in his building, second only to the old lady who lives across the hall. 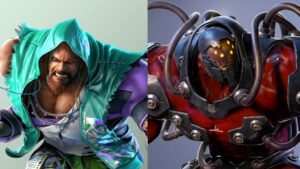 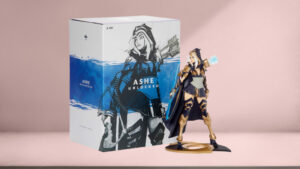 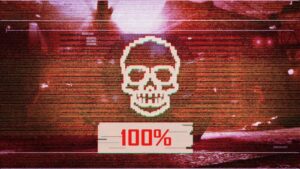