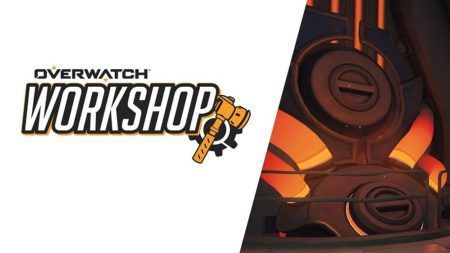 The combination of Uno and Overwatch has proven to be irresistible for players.

“Surprisingly, (Uno) has the most hours played. This may be a result of consolidation as there is only one version of UNO floating around. (In comparison), there are hundreds of accuracy trainer variations,” wrote Kaplan.

In second and third place are “Floor is lava parkour” and “McCree Hot Potato”, both traditional children’s outdoor activities that have been reimagined in Overwatch. The list is only for the North America and Europe regions, with the Korean region featuring a totally different set of workshop modes, such as an unlimited skills, no cooldown mode called “High Blood Pressure Marathon” (혈압마라톤)”.

Statistically, players have played 1,370 hours of “Uno-verwatch” in 1,556 matches. Like the original card game, players have to discard cards to be the first to have nothing in hand.

An Uno 2.0 update was launched late last month and features include 50 new locations on 25 maps, making all heroes are now playable, and adding in new visual and sound effects.