Players from all around the globe will compete for the title of the best NBA 2K20 player in the world. 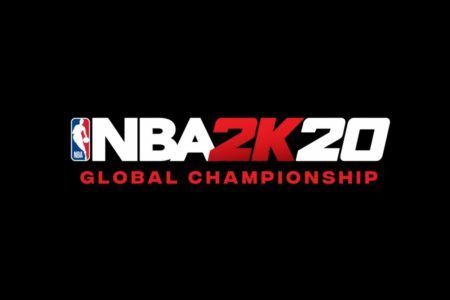 NBA 2K’s first-ever NBA 2K Global Championship, is a global head-to-head competition with over US$100,000 in prizes to be given away.

The competition will feature NBA 2K20’s Play Now mode and will have a series of online local qualifiers for the Americas, Europe, and Asia-Pacific regions that will lead to online playoffs, where the eight winners of each playoff will advance to their respective Regional finals.

“We’re excited to partner with the NBA, NBPA ESL to create this first-of-its-kind tournament for NBA 2K,” said senior vice president of basketball operations at 2K Jason Argent in a press release.

“The global scale of the tournament reflects the incredible growth of basketball around the world. The NBA 2K20 Global Championship offers a chance for anyone in the world to compete,” added Matthew Holt, NBA senior vice president, consumer products and gaming partnerships.

The NBA 2K Global Championship marks the second major overlap between the NBA and esports, with the NBA 2K League –which concluded its second season early last month — being the other.

For more information on the NBA 2K Global Championship, check out www.nba2kgc.com.