Mobile Legends might have a collaboration with the Bleach anime soon

Get ready to become a Shinigami.

Moonton’s Mobile Legends: Bang Bang is no stranger to collaborations. Just recently, the gaming company teased a possible collaboration with the anime series Bleach through an in-game message.

Players received a simple message titled “Bleach Anime Survey”, which would lead to a survey about someone’s familiarity and liking to the anime.

The survey questions asked players about the anime’s characters and who they would like to see as a skin. From looking at everyone’s comments and responses, one likely skin match would be Alucard and Bleach’s protagonist, Ichigo Kurosaki. 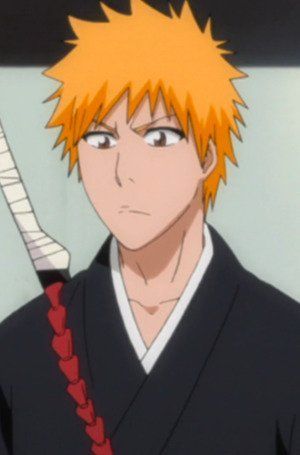 Although it may not be a surprise anymore on release, Moonton is taking a solid initiative by letting MLBB players help out with the next line of skins.

This isn’t the first time that MLBB has had an amazing collaboration. One of its biggest collaborations was with the Japanese fighting game King of Fighters. In their joint efforts, MLBB turned KOF characters like Iori Yagami and Leona Heideirn into skins for its heroes. Needless to say, the skins were amazing adaptations in both looks and gameplay.

READ MORE: All the highlights from the MLBB M1 World Championship Grand Finals