You will soon be able to watch LCS matches during flights

The matches will be “in a near-live format. 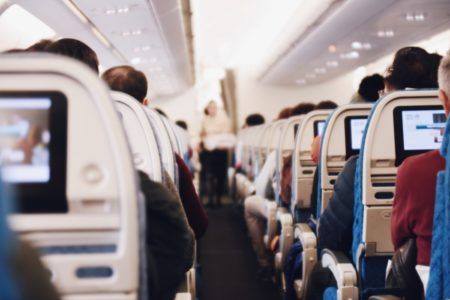 The League of Legends Championship Series (LCS) has partnered with Panasonic Avionics Corporation to bring VODs of our favorite League matches on in-flight entertainment systems of aircrafts.

The LCS and even the Academy will be available on planes that use Panasonic Avionics such as Airbus, Bombardier, and Boeing, the world’s largest aerospace company. The matches will be “in a near-live format,” according to a statement by LoL Esports. The team promises to drop more information soon on which specific airlines will be a part of this partnership.

It’s not the first time that an airline is offering esports channels as in-flight entertainment though. Air China recently did something similar, offering Dota 2 matches as an inflight entertainment option during period of The International 2019 that took place in Shanghai in August.