Could this be peak NA League of Legends? 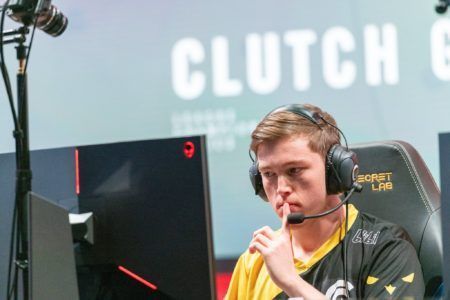 The crowd control lasted for 1.5 seconds which gave CG Damonte enough time to cast Qiyana’s ultimate, Supreme Display of Talent. The ult hit the wall, dealing damage to the champions of all three CLG players.

The rest of Clutch gaming finished the clash with a double kill from Cody “Cody Sun” Sun’s Kai’Sa.

The series ended with a 3-1 standing in favor of Clutch Gaming. They will advance to face off Team against SoloMid for a spot at the League of Legends World Championship.