The LoL MSI joins a growing list of esports tournaments postponed or canceled due to the outbreak. 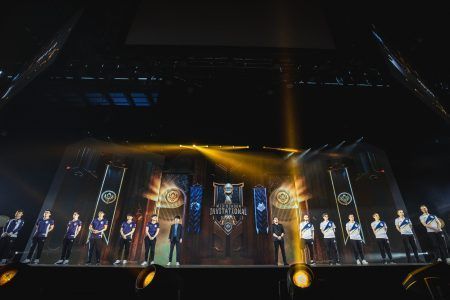 Riot Games has announced that the League of Legends Mid-Season Invitational tournament has been postponed until later this year.

“While we remain committed to making the event happen, the health and safety of players and fans come first and foremost, with the integrity of the competition a close second,” said Needham in a statement.

The League of Legends Mid-Season Invitational 2019 took place last May in Ho Chi Minh and Taipei. G2 Esports emerged as the winner with a clean sweep against Team Liquid.