Be the legend you were meant to be.

A promotional video of the official League of Legends OPPO smartphone was released in collaboration with LPL’s star pro players.

It also features an original song called “Be the Legend” where these four LoL esports athletes are seen embodying their signature champion abilities — Akali, Yasuo, Lee Sin, and Ezreal — to defeat a Worlds-themed Baron.

The OPPO Find X2 LOL S10 Edition comes in a dark green color with the LoL Worlds logo in the middle of the back of the device. In the center there’s a bluish, smoky effect, while gold lines frame its top and bottom edges.

The phone and its accompanying accessories even comes in a special League of Legends Worlds 2020 themed box labelled “Take Over”, and incorporates the “X” design to commemorate LoL’s 10th anniversary. 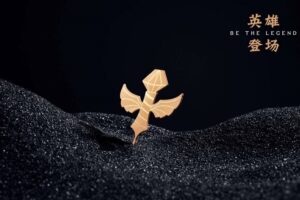 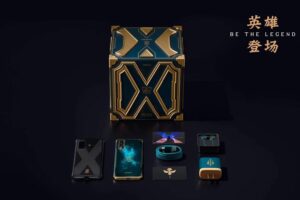 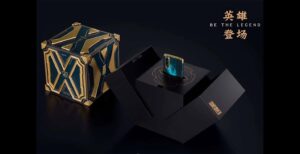 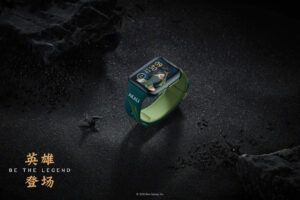 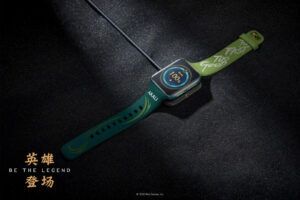 Its casing is made of aluminum alloy, it weighs 45.5g, has a screen size 1.91 inches, a 402×476 pixels screen resolution, storage capacity of 1GB RAM, a 416mAh battery capacity, and is compatible with Android platforms.

READ MORE: Faker now has his own gaming monitor