Splyce were the surprise of the group, and only just fell short of taking the top spot. 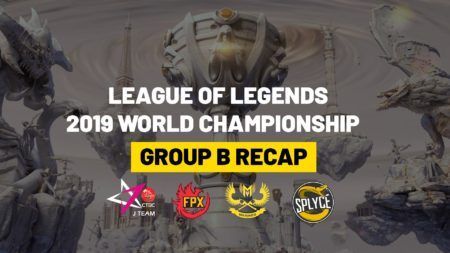 Check the video above for our quick highlights and recap of the best moments.