Min-Ah will be returning to the regular LCK broadcast shortly. 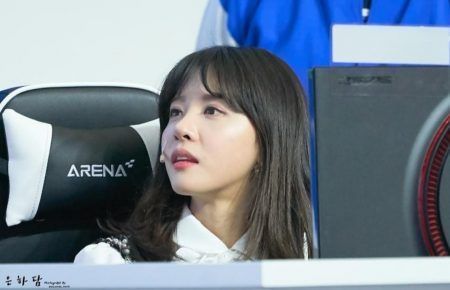 LCK host, Kim Min-Ah was abruptly removed from the LCK broadcast over the weekend after developing a fever, and was taken to hospital for further testing.

Fortunately, Min-Ah has now confirmed that she tested negative for the disease, and will be returning to the regular LCK broadcast.

COVID-19 now has an increased level of threat worldwide, and this includes South Korea.

With the government raising the alert level to Red, there is a looming possibility that the League of Legends Champions Korea (LCK) might be postponed soon, similar to what has happened with the Overwatch League’s South Korea homestands.