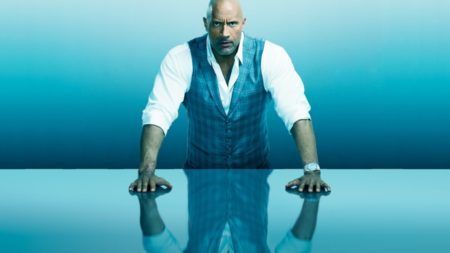 HBO’s comedy-drama series, Ballers, starring Dwayne “The Rock” Johnson, will feature League of Legends esports as one of the main storylines of its fifth and final season.

HBO released a trailer showing The Rock’s character, Spencer Strasmore, a retired NFL star, advising one of the other main characters in the show to “get out of your comfort zone” as he contemplates a switch from a career in sports to one in esports.

Riot also seems to be closely involved with the show as you can see the Riot Games headquarters prominently featured in the trailer.

According to Riot community manager, Anton “JokrCantSpell” Ferraro, “League esports will be featured in a season-long arc, not just one episode.”