G2 Esports’ ‘Our MSI’ movie will showcase its championship run

Get ready to feel the G2phoria. 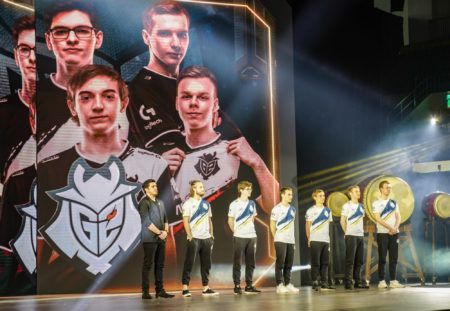 League of Legends European team G2 Esports is releasing a film about their journey through the Mid-Season Invitational 2019.

G2 Esports emerged as the champions of the Mid-Season Invitational 2019, making a clean sweep and beating Team Liquid in a best-of-five series in record time.