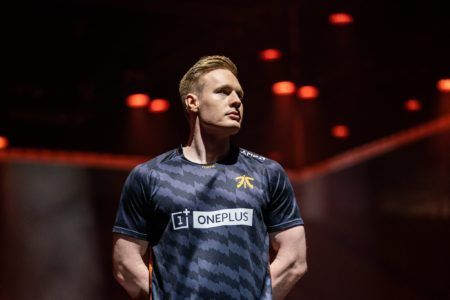 Using Lee Sin, the Blind Monk, FNC Broxah was able to kill S04 Felix “Abbedagge” Braun’s Corki in the middle lane. Broxah immediately followed that up by casting Sonic Wave to mark S04 Abbedagge’s Corki, and then pulling off a dash through Resonating Strike.

Lee Sin’s ultimate ability Dragon’s Rage was used to root Corki and prevent his escape. Broxah finished the move with a Smite spell which killed S04 Abbedagge’s Corki and a Flash spell to escape from any potential danger.

FNC Broxah bagged the LEC Player of the Series title because of his amazing plays throughout their three games against Schalke04.

The series ended with a 3-0 result in favor of Fnatic. They will face G2 Esports in the 2019 LEC Summer Finals. The victory also secured Fnatic a spot at the 2019 League of Legend World Championship (Worlds) Play-In Stage.