Neneko’s Nahida cosplay will melt your hearts with cuteness 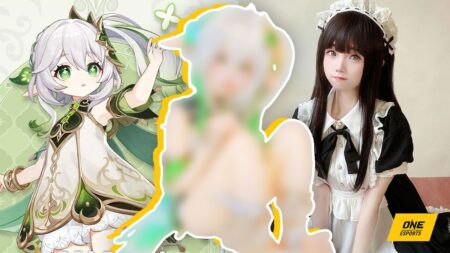 The leaks are out, and our Primogems are all definitely in — Lesser Lord Kusanali‘s featured character banner is coming soon to Genshin Impact!

Kusanali is the Dendro Archon who presides over the Sumeru region. Her current persona is Nahida, a mysterious white-haired girl that travelers will meet during the Sabzerzuz Festival.

Before her banner officially drops in the client, a Genshin Impact fan brings the Dendro Archon to life in her adorable Nahida cosplay.

This is the best Nahida cosplay we have ever seen

Decked in the character’s green, fairy-like dress, Neneko displayed Nahida’s cute expressions and poses as seen during the third chapter of the Archon Quest.

We absolutely love how the cosplayer managed to depict Nahida’s pair of big, bright, green eyes — the character’s most striking feature. 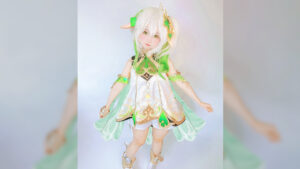