The Nintendo Switch has overtaken the NES in lifetime sales

It’s closing in fast on the Wii. 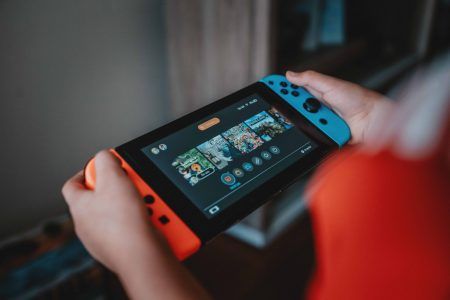 The Nintendo Switch continues to climb the ranks of history’s most popular and most successful video game consoles. Its latest feat: overtaking the Nintendo Entertainment System in global lifetime sales.

Nintendo reported at the end of June 2020 that 61.44 million units of the Switch have been sold since the system debuted in March 2017. At that point, it was only a few hundred thousand units away from unseating the NES, which was sitting at the top-2 position on Nintendo’s list of best-selling home consoles with 61.91 million units sold throughout its lifetime.

Famitsu’s numbers only reflect sales in the Japan market. This means the total number of global Switch sales to date is likely much higher. NPD analyst Mat Piscatella highlighted the Nintendo Switch as the top-selling gaming platform in the US in July, for instance:

It’s also noteworthy that the Switch has reached this milestone less than three-and-a-half years since it launched. By now, it’s safe to assume that it’s only a matter of time until the Switch claims the Wii’s spot as Nintendo’s best-selling home console (with 101.63 million units sold).

Given the emergence of video games during the ongoing global COVID-19 pandemic, as well as the widespread popularity of Animal Crossing: New Horizons, it’s safe to assume that Nintendo Switch numbers are poised to continue their remarkable ascent in the months to come.