The cross-play feature is now open to any game that supports it. 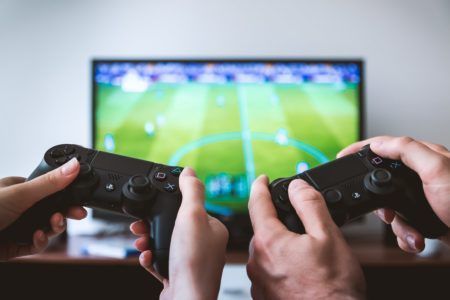 The long-awaited cross-play feature for Sony’s PlayStation 4 is out of beta testing, and is now officially available for implementation into any game. This move comes just over a year after it was first introduced as a trial feature for Fortnite.

Cross-play will let gamers on Sony’s PlayStation 4 play multiplayer games with and against gamers on other platforms, such as Xbox and PC.

Along with Fortnite, Rocket League, PlayerUnknown Battleground’s, Dauntless, Paladins, Smite and Realm Royale, have also been experimenting with cross-play in the beta test.

As of now, Call of Duty: Modern Warfare is the first title to officially use the cross-play feature, however, we expect the games that were part of the beta-test to also officially integrate cross-play soon.