The bad news is that the console won’t be released this year. 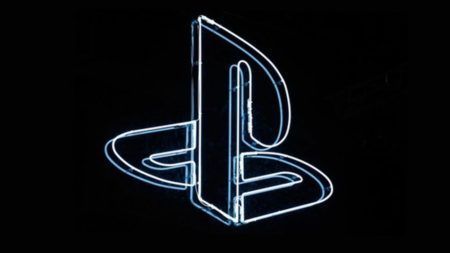 Sony’s upcoming console is going to be feature-packed.

The details on the PlayStation 5 (PS5) — which features stuff such as backwards compatibility, ray tracing technology, and more were revealed in a Wired exclusive.

Mark Cerny, the lead architect of the company’s new console, said that the successor to the PS4 won’t be coming out in 2019 but has already been in development for four years. He also confirmed that the PS5 will be backwards compatible with PS4 games.

A number of studios are already working on next-gen games for the PS5, with upcoming PS4 games like Hideo Kojima’s Death Stranding also revealed to be multi-platform titles, to be released first on the PS4 and then the PS5 respectively.

While the new console will still retain the classic disc drive, it will have next-gen ray-tracing technology, courtesy of an expanded partnership between Sony and AMD, whose chip will be used for the PS5’s internal architecture.

If you don’t like waiting for your games to load, you’ll be pleased to know that the next-gen console will have a solid state drive (SSD). This will drastically improve loading times for some of the most graphically-intensive games on the console. A demonstration using Spider-Man PS4 on a developer kit of the PS5 showed load times dropping from 15 seconds on the PS4 Pro to less than one.

Cerny also confirmed that the PS5 will support 8K resolutions, as well as be compatible with current PlayStation VR kits. He also revealed that the console will include 3D audio, though he did not explain on how that would work.

“As a gamer, it’s been a little bit of a frustration that audio did not change too much between PlayStation 3 and PlayStation 4. With the next console, the dream is to show how dramatically different the audio experience can be when we apply significant amounts of hardware horsepower to it,” Cerny told Wired.

Expect to hear more about the next-gen console as Sony starts rolling out more details over the course of the year.