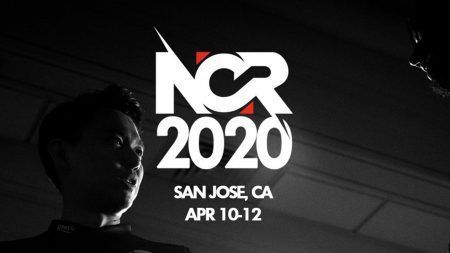 The upcoming NorCal Regionals FGC tournament has officially been canceled.

The decision was made after Santa Clara County issued a direct order “to cancel all mass gatherings” due to increasing rates of COVID-19 reports.

The NorCal Regionals were set to host multiple games including the Capcom Pro Tour and the Tekken World Tour. But both companies had already pulled out of the event before it was canceled.

Tournament organizer John Choi apologized to the sponsors and attendees. Choi’s post also indicates that there are no plans to reschedule the event to a later date.

Choi will be providing full refunds for players who purchased tickets or signed up to compete in the NorCal Regionals.

Meanwhile, both Capcom and Bandai Namco have already canceled or postponed multiple events connected to their yearly world series circuit.