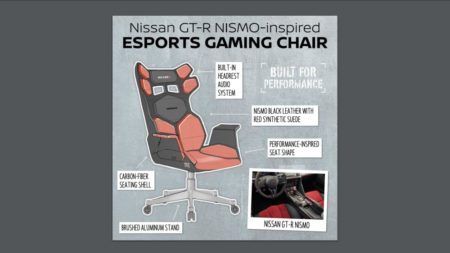 The concepts — a collaboration with FaZe Clan and OpTic Gaming — take their inspiration from three specific Nissan cars — the GT-R NISMO, Armada, and LEAF — and are named as such.

As expected of the long-time race car designer and manufacturer, the designs break away from the mainstream looks that many gamers have associated with gaming chairs.

Like their namesakes, each concept comes with distinctive designs and functions.

The GT-R NISMO has a built-in audio system and carbon fiber shell, an idea that is likely good for short matches. The Armada has climate control and lumbar support, ensuring gamers get maximum comfort for long game sessions. As for the LEAF, it sports a USB charging port and an integrated leg rest, making it suitable for casual gaming. 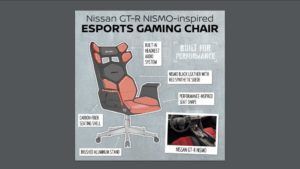 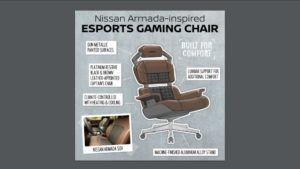 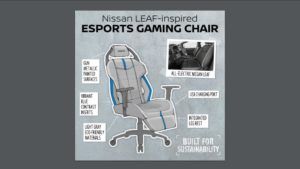 Without any word on actual production plans or release dates, it seems that Nissan is only testing the waters with these concept gaming chairs so far. They picked a great time to do so, though — posting the above tweet, and then this Twitter poll to gauge interest, at least from their online following.