LEGO, Star Wars, and tower defence — what more can one ask for? 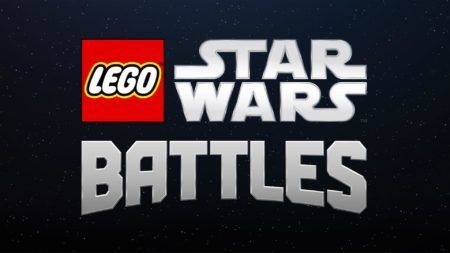 When released, there will be 40 units to collect, including Champion-class types — Darth Vader, Boba Fett, Yoda, Luke Skywalker, Rey, and Kylo Ren. As unique characters, they come with special combat abilities that can turn the tide of battle, according to the announcement.

To encourage flexibility, players can set up their teams just the way they like it, be it 100% Rebels, Imperial Forces, or a mix-bag of units from both sides 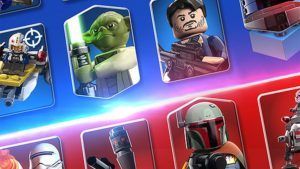 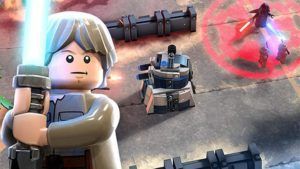 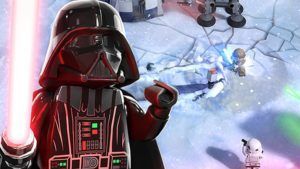 The battle arenas in the game will be very familiar to fans, including Scarif — the tropical planet featured in Rogue One: A Star Wars Story.

Gamers will need to plan their strategy as they continue to build multiple towers and lead their armies on the bricked battlefield. The end-goal, of course, is to take out the enemy base and claim victory over the fallen.

More details about LEGO Star Wars Battles will be released in the coming months.