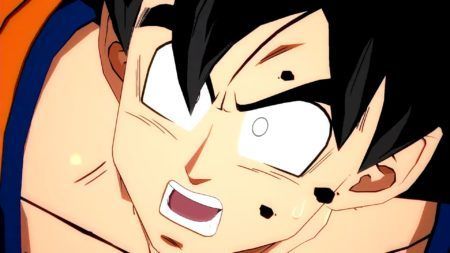 Dragonball FighterZ is now the seventh game to have 1,000 entrants for the Evolution Championship Series (EVO) 2019.

As one of the most prominent fighting game tournaments in the world, EVO plays host to some highly-demanded games. You have familiar household names such as Tekken 7 and Street Fighter V, but sleeper hits like Samurai Shodown and Under Night seem to have gotten pretty dedicated fighting game communities on their own.

Although SFV is a tenured choice in EVO, Tekken 7 is consistently gaining popularity in second place. With Super Smash Bros. Ultimate at the top of the list, SSBU may come up as the final game on Finals Sunday, possibly dethroning SFV as the go-to finale game.

As for DBFZ, its player-base took a toll due to some balancing issues in the game. Although 1,000 may seem like a large number, DBFZ in EVO 2018 had 2,579 entrants according to smash.gg. Regardless of the decrease, it still stands tall as a favored fighting game at EVO and may garner a few more entrants with about a week left for registration.

READ MORE: The US$200 Nintendo Switch Lite comes with no removable joy-cons