It’s currently the number one free-to-play game on both iOS and Android. 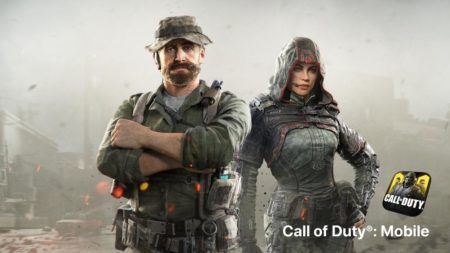 Call of Duty’s first foray into mobile has been an overwhelming success with Call of Duty: Mobile scoring a massive 35 million downloads on the Google Play Store and Apple App Store combined just three days after its launch.

Publishers, Activision, claimed that COD Mobile has achieved this feat “faster than any other mobile First Person or Third Person Action games”.

The free-to-play game hit the number one spot for an app in iOS on 100 countries since its launch on October 1.

The game has been developed by TiMi Studios (known for MOBA title Arena of Valor) and features two gameplay modes, a traditional team-based FPS and a battle royale mode. The COD mobile port is a combination of previous titles Modern Warfare and Black Ops, with customizable loadouts and 5v5 options.

Call of Duty: Mobile is available on Android devices, iPhone, and iPad in all regions except Mainland China, Vietnam, and Belgium.