Call of Duty League will start on January 24 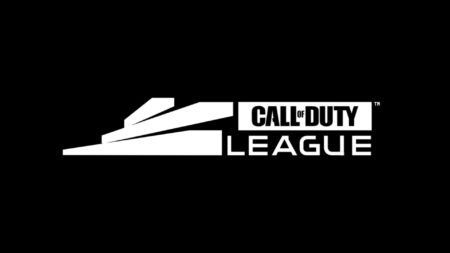 Activision’s Call of Duty League is all set to begin its first-ever season in January, kicking off with a CODL Launch Weekend on January 24-26 at the Minneapolis Armory.

The event will be hosted by Minnesota RØKKR, one of the 12 franchises competing in the CODL. Inspired by the landmark changes set for the Overwatch League season, all participants of CODL are city-based teams hailing from different countries around the world.

“We are excited to unite the historic passion for the Call of Duty franchise with city-based fandom to create a league to rival the very best leagues in traditional sports in recognizing, celebrating and rewarding our players,” said Bobby Kotick, CEO of Activision Blizzard.

Aside from Launch Weekend, Activision will also host its CoD Challengers Open, allowing amateur teams to compete in an open-bracket tournament setting. Those interested in joining the Challenger Open will have to play through online ladders and tournaments to qualify for the tournament.