The players will have to watch from the sidelines during their 60-day ban. 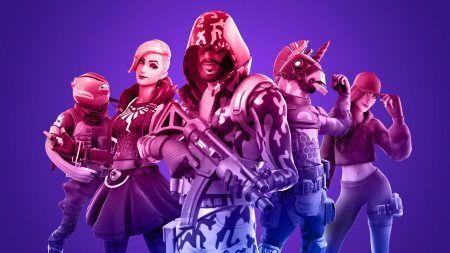 The two highest-ranked duos in the Fortnite Champion Series North American East servers, Nate “Kreo” Kou and Logan “Bucke” Eschenburg, along with “Keys” and “Slackes” have been banned for 60 days, for colluding during the finals of Week 1.

The video evidence was provided by Twitter user “Droxide” and it showed both duos constantly dropping into Slurpy Swamp and fighting each other with no intent to down or eliminate one another, which gave both teams a Storm Surge advantage.

Storm surge is a mechanic in Fortnite: Battle Royale that encourages players to take more fights and punishes players for turtling up. The players with the least amount of damage done in the server will receive random Storm Surge damage.

According to Epic’s Chapter 2 Season 2 official rules, the four players were in violation of the tournament’s collusion rule.

The four players tried to explain their side of the story by claiming that they play the same scrimmage games every day with the same players. They’ve been running the same strategy ever since.

Epic has yet to make its own official statement regarding the four players but they have been removed from the North American-East leaderboard as of today.