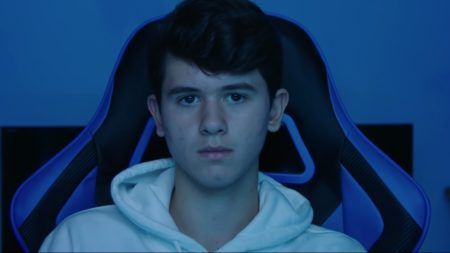 The documentary shows the 16-year-old’s unlikely path to the top, entering the finals with no prior experience at a LAN tournament.

In the finals, Bugha miraculously claimed a Victory Royale in the first game, but was eliminated early in game two. With only a small point-lead on the leaderboard, Bugha would go on to dominate in the third and final game, ending his first-ever LAN tournament with a massive victory, and taking home the massive US$3 million cash prize.

In the documentary, Bugha credits his father with getting him into video games in the first place.

“My dad played video games for like his entire life,” he said. “He first introduced me to the game because he played Save the World, but I kinda found the Battle Royale, so I started playing that with some of my friends and eventually got to competing.”

You can watch the full documentary here: