Get your hands on 13 new sets, including Kid Invoker, in Chest of Endless Days 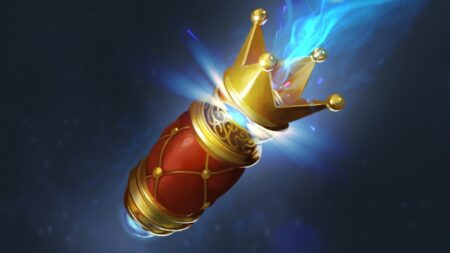 Even during the worst losing streaks, a nice batch of cosmetics for your favorite Dota 2 hero can dull the pain.

Valve announced the new Chest of Endless Days, which includes the first-ever set for a persona—Invoker’s Acolyte of the Lost Arts. Players who do not have the persona will unlock it along with the set.

The chests will be dropped randomly while playing matchmaking games, along with the keys that are required to open them, similar to the Diretide event last year. Each key costs US$2.49, while the chests can be sold and purchased on the community market.

What’s in the Chest of Endless Days?

A total of 13 sets are available for the following heroes: 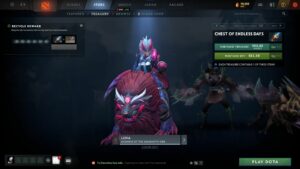 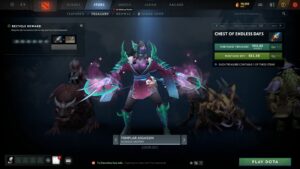 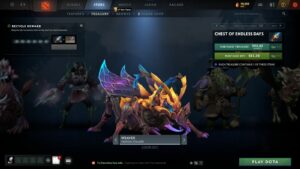 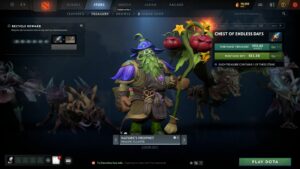 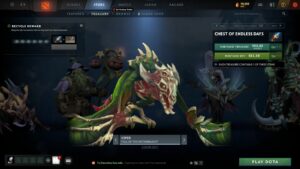 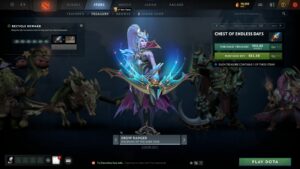 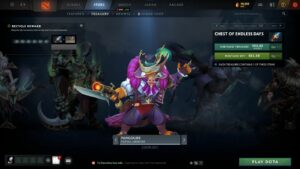 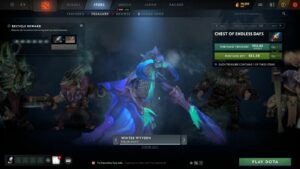 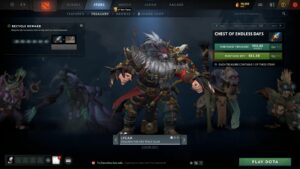 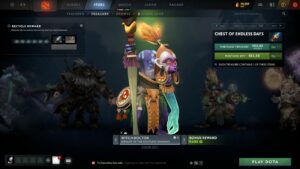 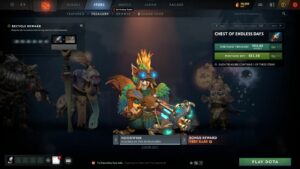 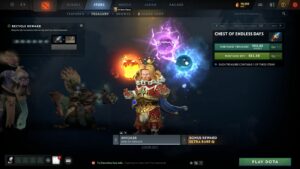 The ultra rare in this Chest of Endless Days set is for the Kid Invoker persona, the first cosmetic set created for a persona. This opens up the possibility of other popular personas—including Anti-Mage, Pudge, Dragon Knight, and Mirana—getting exclusive cosmetic items for their different forms.

READ MORE: The B8 Dota 2 team is no more, but Dendi isn’t giving up