After a string of disappointing performances, the team hopes Tanner can revitalize the lineup. 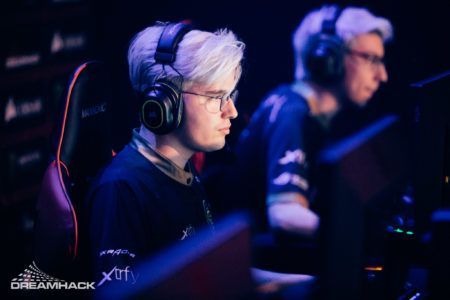 Current Position 2 player, Nico “Gunnar” Lopez, will be taking over the 1 slot, while Tanner will be the team’s new Position 2 middle laner.

In a blog post on the official NiP website, the organization stated that after signing Skiter during the post TI9 roster shuffle, the team has had uneven performances, which forced them to make a change and “welcome new blood into the lineup.”

Tanner is a British player who made a name for himself in public matches. He was picked up by Romanian organization Vikin.gg, but only stayed on the team for a month before making the move to NiP.

The tournament will host a total of eight teams that will be battling for a total prize pool of US$300,000 and 660 total DPC points.

READ MORE: Two-time TI champions OG to return for the third Major of the DPC season