Two of these teams will be going to the ONE Esports Dota 2 Indonesia Invitational. 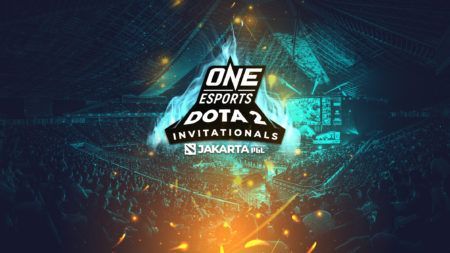 With the Online Qualifiers complete, we now know the eight teams that will be competing at the ONE Esports Dota 2 Jakarta Invitational Regional Qualifiers.

Two Regional Qualifiers will be held:

The winner of each qualifier will earn a spot at the ONE Esports Indonesia Invitational, second-place finishers will get US$1,500, while third and fourth-place finishers take home US$1,000 and US$800 respectively.

The Invitational takes place on 23-29 November, and will see 12 of the best teams from around the world compete for a prize pool of US$500,000.

Joining the three online qualifiers will be Indonesia’s Boom Esports, a promising young Dota 2 team who recently upset TNC Predator and Reality Rift to qualify for the StarLadder Kyiv Minor 2020.

You can watch all the action from the Regional Qualifiers, right here at ONEesports.gg, where we’ll have the stream playing right at the top of the home page.