The CS:GO competition is just the latest esports tournament affected by COVID-19. 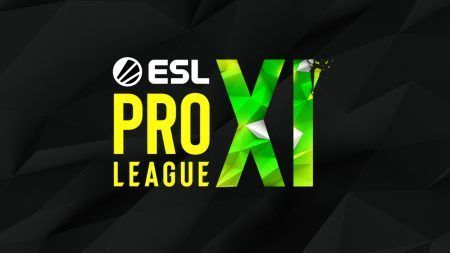 ESL has announced that Season 11 of its CS:GO Pro League will be held online instead of at the original venue in Malta.

The decision was made due to new travel restrictions made by the government of Malta.

“This decision was largely motivated by the fact that Malta, the country of our originally planned studio location, has instituted a wide range of travel restrictions and quarantine regulations as of today,” according to a statement released by ESL.

“We fully support all measures aimed at containing the COVID-19 dynamics as much as possible. These travel restrictions have made it impossible for a large amount of staff and the majority of teams to make their way to the planned season location.”

ESL has also changed the venue of the finals to a studio location in Europe to minimize the risk brought by COVID-19. Refunds for tickets will be rolled out to fans soon as possible.

ESL Pro League Season 11 is set to debut on March 16, with the finals originally scheduled to be held on Denver. It is a 24-team event that offers a whopping US$750,000 prize pool.